For the past three decades, our horizontal boring machines have built themselves a reliable and performance-driven reputation. And, with nine models to choose from, the DBC Series offers a horizontal boring-machine range that can’t be touched by anyone else in the industry.

When is a horizontal boring machine necessary?

Simply put, if you’re creating and handling large, heavy parts, you might need a horizontal boring machine. They’re much larger than typical horizontal machining centers and are built to handle the boring, milling and turning of holes without needing long tools.

This means the best horizontal boring machines have the size and strength to accommodate those large parts, and the DBC Series is no different. We’ll dive into the specs in a bit. But first:

Which industries have a need for horizontal boring machines? 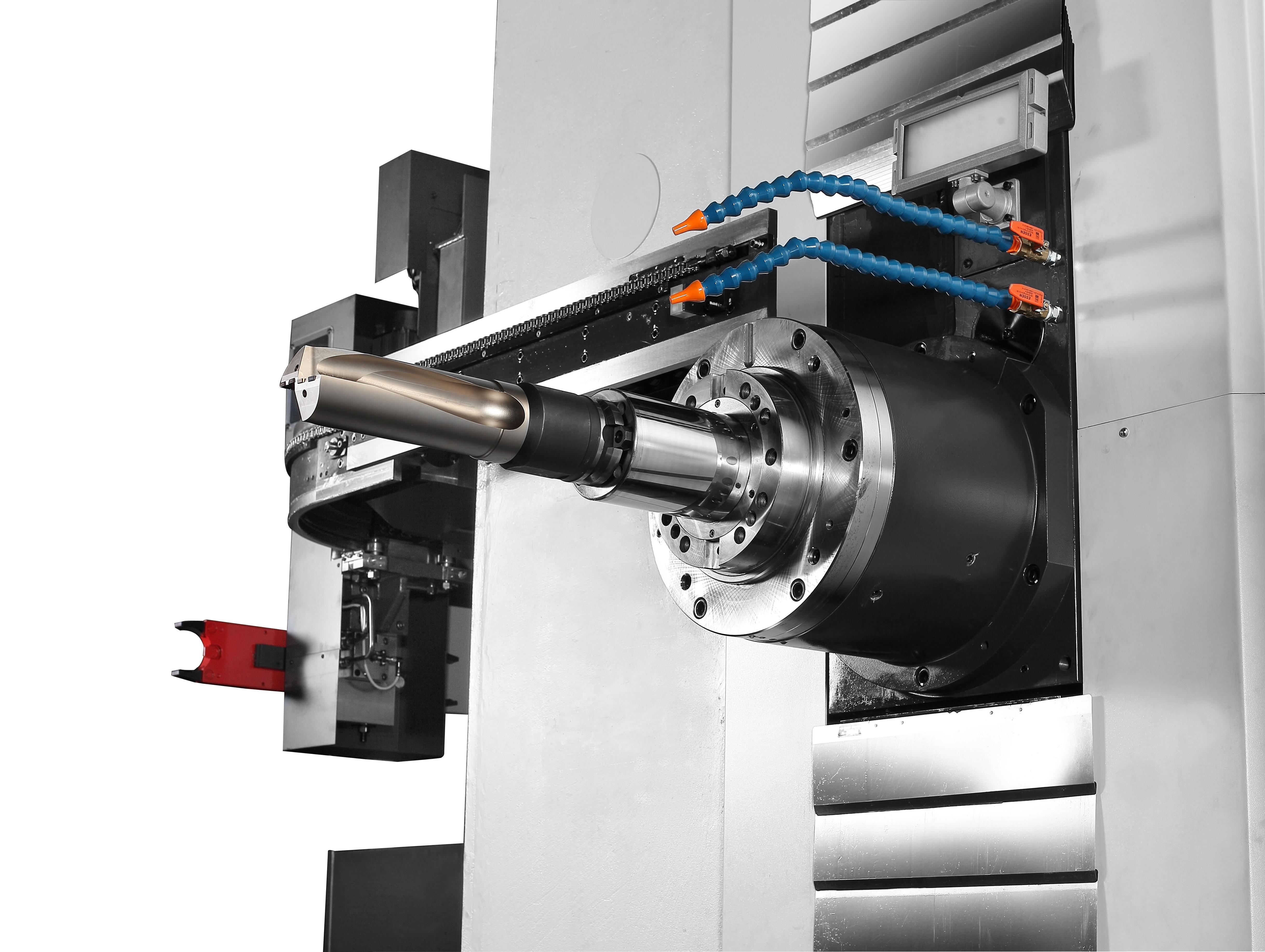 The beauty of the DBC Series is its flexibility. It’s right at home in a variety of industries. Plus, its open design allows it to easily load and unload parts; and then make sure they stay accessible as they sit on the table.

Impressive specs across all nine models

How does the DBC Series measure up? Depending on which of the nine models you select, you’ll get:

Which DBC model is the best for what you do?

Good question. Nine models are a lot to choose from, but two specific machines in the DBC Series fit nearly all application possibilities.

First is the DBC 110S, our most compact and cost-effective model. It’s a smart entry-level horizontal boring machine at an attractive price point. In the 110S, you can expect an open design that welcomes bigger material, a 35 horsepower, two-speed geared spindle that rotates at 3,000 r/min, and a servo driven tool changer that has 40 pockets. X/Y/Z travels are 78.7”/59”/47.2”, and a FANUC 32iB controller and spindle chiller both come standard. 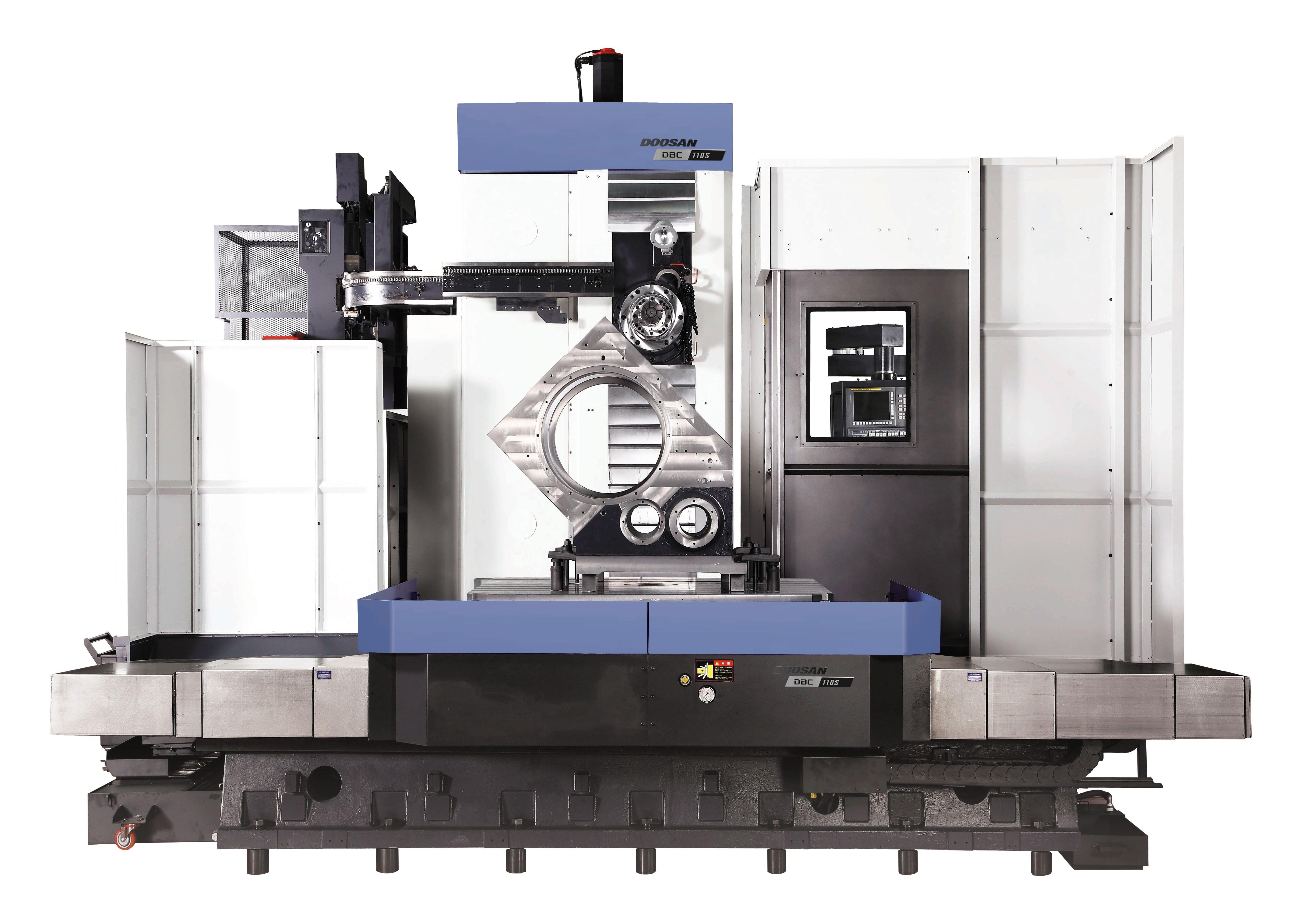 Second is the DBC 130L, our horizontal boring machine with enough envelope size to cover most of the industrial market’s needs. It’s a steady and impressive performer that you’ll be able to count on for years. Like its little brother, the 110S, the 130L features an open design. After that, the specs get bigger: 60 horsepower, three-speed geared spindle that rotates at 2,500r/min, and servo driven tool changes with 90 pockets. X/Y/Z travels are 157.5”/98.4”/78.7”, and a FANUC 31iB controller and spindle chiller also come standard. 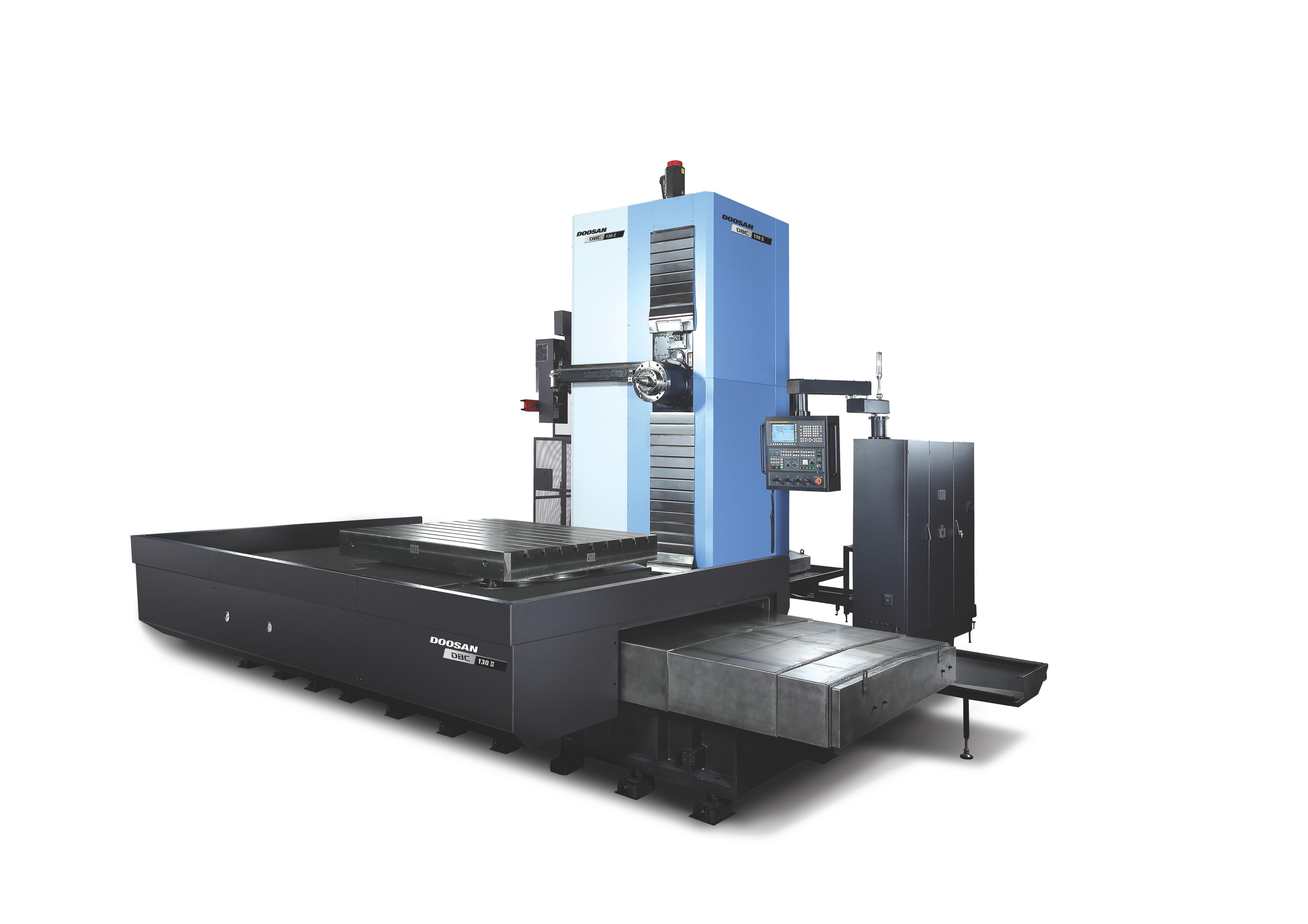 The icing on the cake

On top of the performance and reliability of the DBC Series, you also have Doosan in your corner. We’ve been perfecting our horizontal boring machines for decades, and we do it by listening to the market and our customers. The recently-released, more compact DBC 110S is proof of that.

And of course, once you install the DBC Series, we still stand behind you. These machines are backed by the same renowned service and available spare parts found in our mills and lathes.

So if you’re comparing Doosan with other horizontal boring machine options, don’t simply look at the price tag. Make sure the machines—and the people—will be there when you need them.